So, your car’s on its last legs (or wheels) but you’re a bit too skint to replace it with something decent. Take heart! With a bit of skill, and a whole lot of luck, it’s possible you could walk into a casino – and drive away in something amazing. It’s not a guaranteed method for obtaining a dream car, but with a bit of practice at a site like GamingClub.co.uk, you never know... At least you’ll have had a holiday somewhere exciting! Here’s a look at five amazing prizes that have been offered to those willing to take a punt... and one that you could still win. Maserati

In 2010, the Four Winds Casino in Michigan announced that it would be handing over a Maserati Gran Turismo S to one lucky winner. You could have driven the 4.7 litre coupe away for the price of a spin on the slots, a few hands of poker or a single spin of the roulette wheel, provided you were a member. The S made 434hp and boasted 361 lb-ft of torque – not bad for a couple of dollars. Mustang

CircusCircus, a hotel and casino on the Las Vegas Strip (made famous by Hunter S Thompson’s “Fear And Loathing In Las Vegas”), regularly offers cars as prizes to video poker tournament winners. In 2006 for example, they gave away a new Ford Mustang. The fifth-generation Mustangs, introduced the year before, carried a hint of the 1960’s in the redesign, and sported a 4 litre V6 that somehow only managed to make 210hp. Looked nice though! Lamborghini 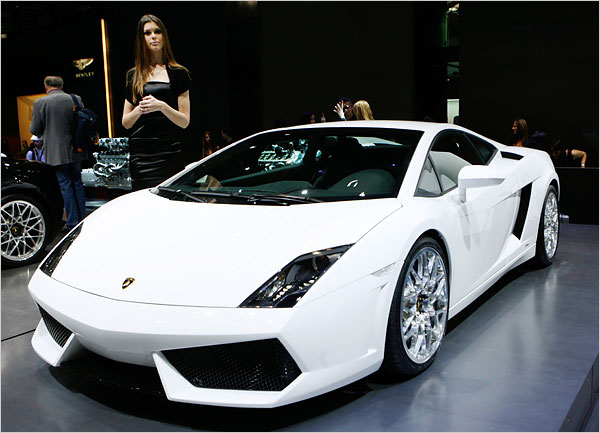 How about a free Lambo? In 2009, the Horseshoe Casino in Tunica, Mississippi put up a Lamborghini Gallardo as a prize for customers. The 5.2 litre V10 in the LP 560-4, introduced in 2008, made 552hp and came with launch control, reaching 60mph in around 3.5 seconds. Speeds in excess of 200mph were entirely possible. Nice. Porsche In 2009, a year before the Maserati giveaway, the Four Winds was already at it. This time the prize was a new Porsche 911. The 2009 models had been revised four years earlier, with headlights that had a touch of the retro about them and an updated interior. Bentley 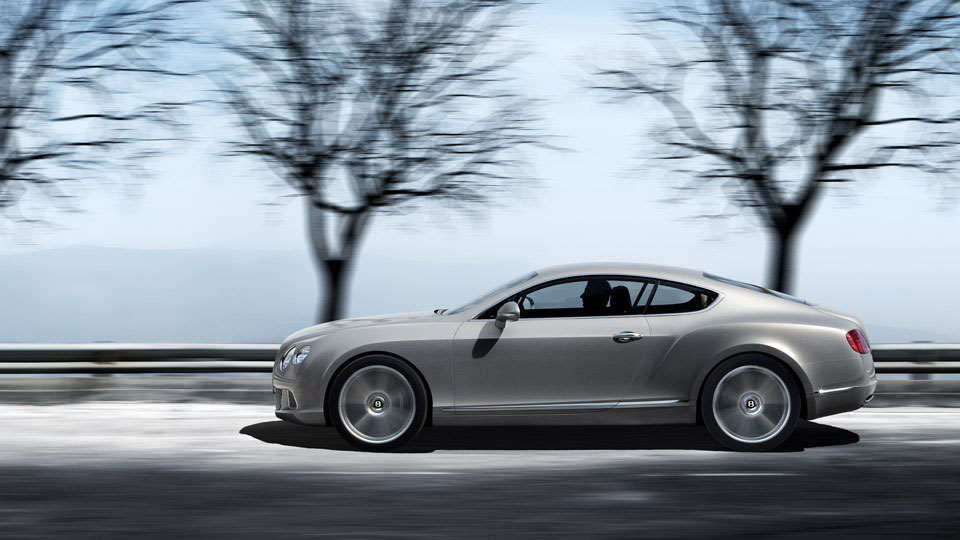 So what about today? Well, that depends on whether you fancy a new Bentley. If you can make it to the Horseshoe Casino in Hammond, just outside Chicago, you’re in with a chance of winning a Continental GT. Playing poker, blackjack or roulette will gain you the chance of extra entries, but remember you’ll also need to win enough cash to ship the 6 litre, W12, 552bhp heavyweight home! This is a Sponsor post for 6TWO1 blog, if you wish to have a sponsor blog post please email adam@6two1.com for rates (Images courtesy of thecarconnection.com, mustangsdaily.com, nytimes.com, cargurus.com, moibibiki.com)
Older Post Newer Post
The cookie settings on this website are set to 'allow all cookies' to give you the very best experience. Please click Accept Cookies to continue to use the site.
Accept Cookies privacy policy